Nearly every single plastic molding company in the US and Europe has or is considering sending work to China, no surprise here. The incentives are very real, as are the pressures. Not only are the financial matters pressing, but some customers actually demand a China presence. 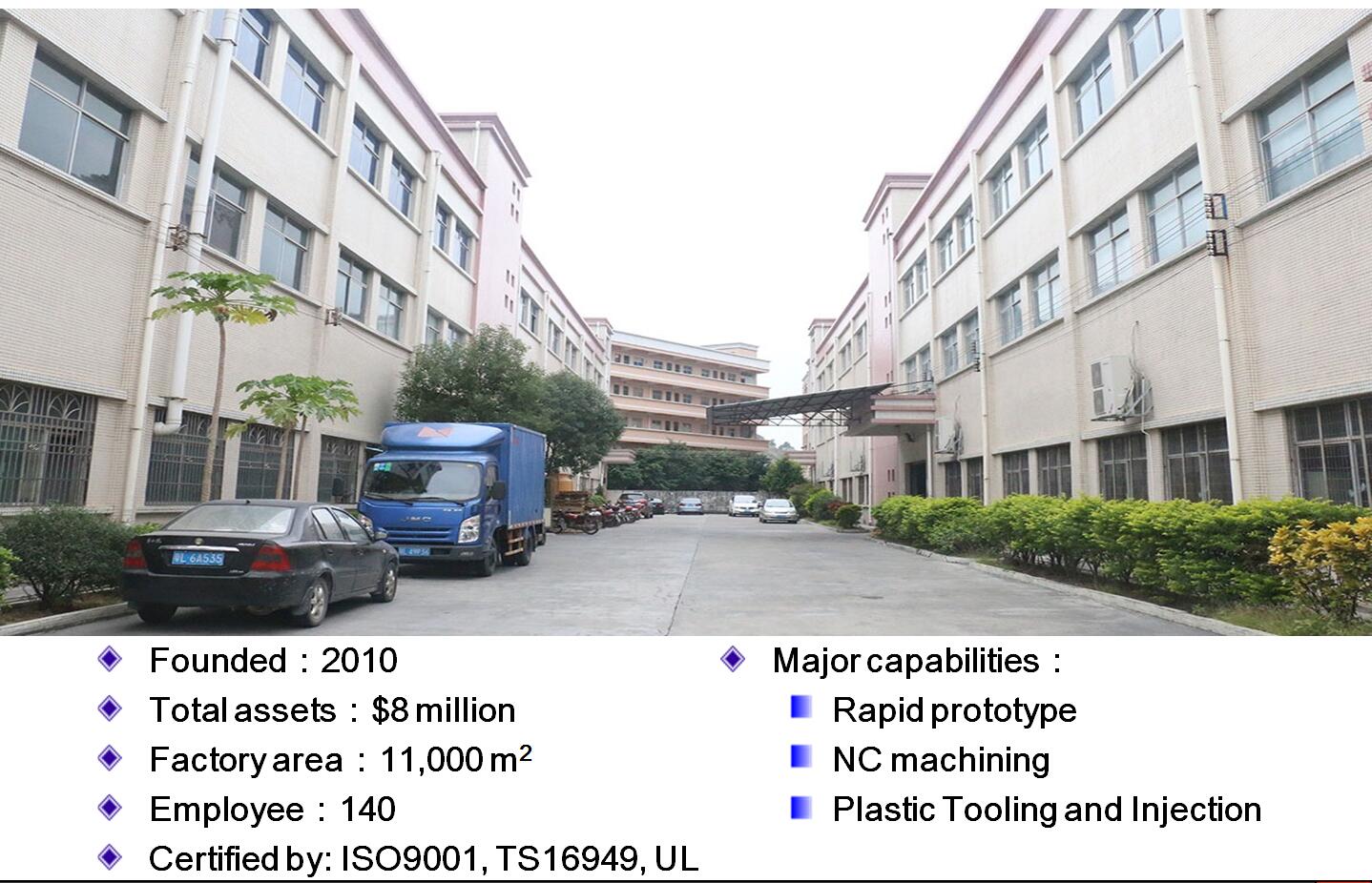 The answer is China injection mold makers can manufacture high quality moulds as good as American and Europe companies with competitive lower price,

this is why the plastic injection mold makers outside China lost their jobs to Chinese.

In China, now more and more plastic injection mold makers hire technical sales who are good at technique and English communication. As we all know, the technique requirement is the most important thing for an injection mold making project, and now a lot of Chinese mold salesman are good at CAD drawing, materials choosing and mold making process, so they can communicate with the partner engineers very well.

To make a new plastic injection mold, the 3D drawing is the first thing and then analysis how to make the mold (size, structure, material, cut down the cost and so on), so the key point is how to make the suppliers’ engineers and your companies’ requirements connection. Just like our factory, we have cooperated with a German and United Kingdom companies for more than 10 years. We works well if you have new custom mold making project next time, you can send your drawing to us to have a test.

After 30 years developing, mold manufacturing becomes to a mutual industrial in China, there are well developed industrial chain, many well trained mold makers, well educated business developing and project management employees. Despite they are paid 2/3 less than in US, they make first class mold like your mold maker did in US.

Considering the fact that China has become the world’s second largest economy, passing Germany and Japan, the potential for growth is huge, to put it mildly.

Most people recall the very poor quality of Chinese products just a few years ago. Some products are still of very low quality and it seems that you actually get what you pay for in many cases.

On the other hand, the concept of actual built-in quality seems to be slowly sinking into the national mentality, albeit very slowly. Some areas, such as Hong Kong, have a much better tradition of adapting European quality.

When Ronald Reagan was president, he was deeply involved with the arms race with the Soviet Union. One of his favorite phrases was a translation of a Russian proverb: “Trust but verify.” This became his mantra when dealing with Mikhail Gorbachev concerning the INF treaty.

This would be a good mantra for anyone doing plastic molding in China: “Trust but verify.” It seems that the mold makers and molders, and maybe others as well, have a tendency to do what you pay for when you are present, and then cut corners when you are not present.

Without attempting to sound condescending or judgmental, this just is the case. Of course there are countless exceptions, nevertheless, it is still advisable to trust but verify.

A real-life case in point is the fact that American companies usually insist on brand name mold components in their injection molds. Nobody wants a low-grade, soft ejector pin in their mold, for example. So, most people insist on PCS, DME or Progressive ejector pins.

Oddly, after a few thousand shots, the pins bend, break, pit and flake. Yet the pin has PCS etched right into the steel, so how could this be? Simple enough, it was made in a little shop that makes one pin for every company known and just etches whatever name is required. They don’t care if the steel is not H13, just so it works for a while and they make their money.

Anyone who has traveled in developing countries knows about this sort of thing. It happens all the time with just about anything that can be copied or pirated. I once bought a Disney movie before it was in the theaters! You can buy passports, driver’s licenses, birth certificates and anything else you want.

Once you build a working relationship with a Chinese supplier you would think that you are set and don’t need to trust and verify. Wrong. If that were the case, every mold that came in would be right, made using proper techniques and have documented sizes and materials.

That just is not the case, unfortunately, but it doesn’t seem to make much difference to the accounting department in some companies. The mold is so inexpensive that you can just re-work it and still make money. Don’t ask the mold maker about this though.